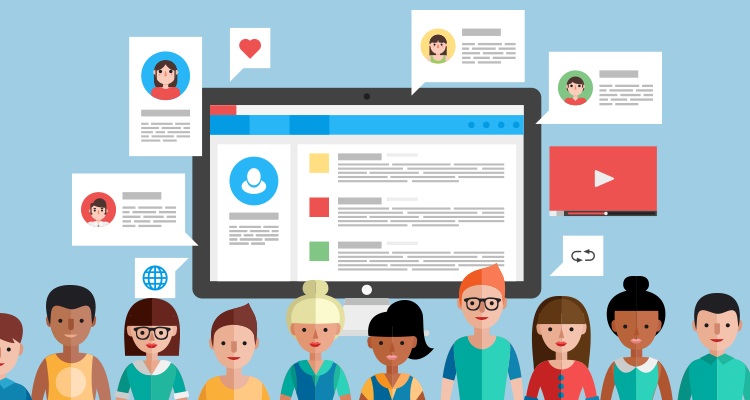 The revolution will be tweeted. #jesuischarlie #notmypresident #zumamustfall #samustrise

Have you seen these hashtags? Of course you have. Over the past few years as social media has expanded into our lifestyles we see a wave of public outcry swelling up online across platforms every time a political issue breaches the threshold of public acceptance.

Countries across the globe see similar social media movements with famous cases including: the Egyptian revolution which was basically organised thanks to Twitter; the backlash to terrorism in Paris taking to the global social media stage with French flag profile picture overlays flooding Facebook; American anti-Trump marches scheduled as easily-accessible public events online; South African anti-Zuma and anti-corruption public outcry and protest movements aided by digital platforms; and many more examples of local and global participation in political socio-economic concerns.

It’s easier to get involved in something when you’re clicking a button and engaging with a screen. It’s easier to say what you really think when you have the option of anonymity. It’s easier to slip into a groupthink mentality when you’re bombarded by the opinions of the group. Choosing what you believe in and standing up for it is easier when your contribution to the cause is a retweet or a like. Perhaps looking at “the way people use social media” is a very roundabout approach of trying to understand people. At the end of the day, when you understand the end-user the interface is nothing more than a reflection of that understanding.

As social media practitioners this poses a question: are we focused on the platform or are we focused on the audience? Balance is important. As much as you must understand who you are talking to, you need to understand how to talk to them. On social media we see the abovementioned trends of “ease of access” affecting business on a daily basis. Everyone is involved in something for a minute because it’s easy to get involved – but the next minute it’s already over. Is your ad reaching your audience or is your audience looking at something that’s more easily absorbed? People’s attention spans are generally rather short when it comes to marketing content, and even shorter when it comes to a click-away scenario where they can leave the interaction in an instant and never look back.